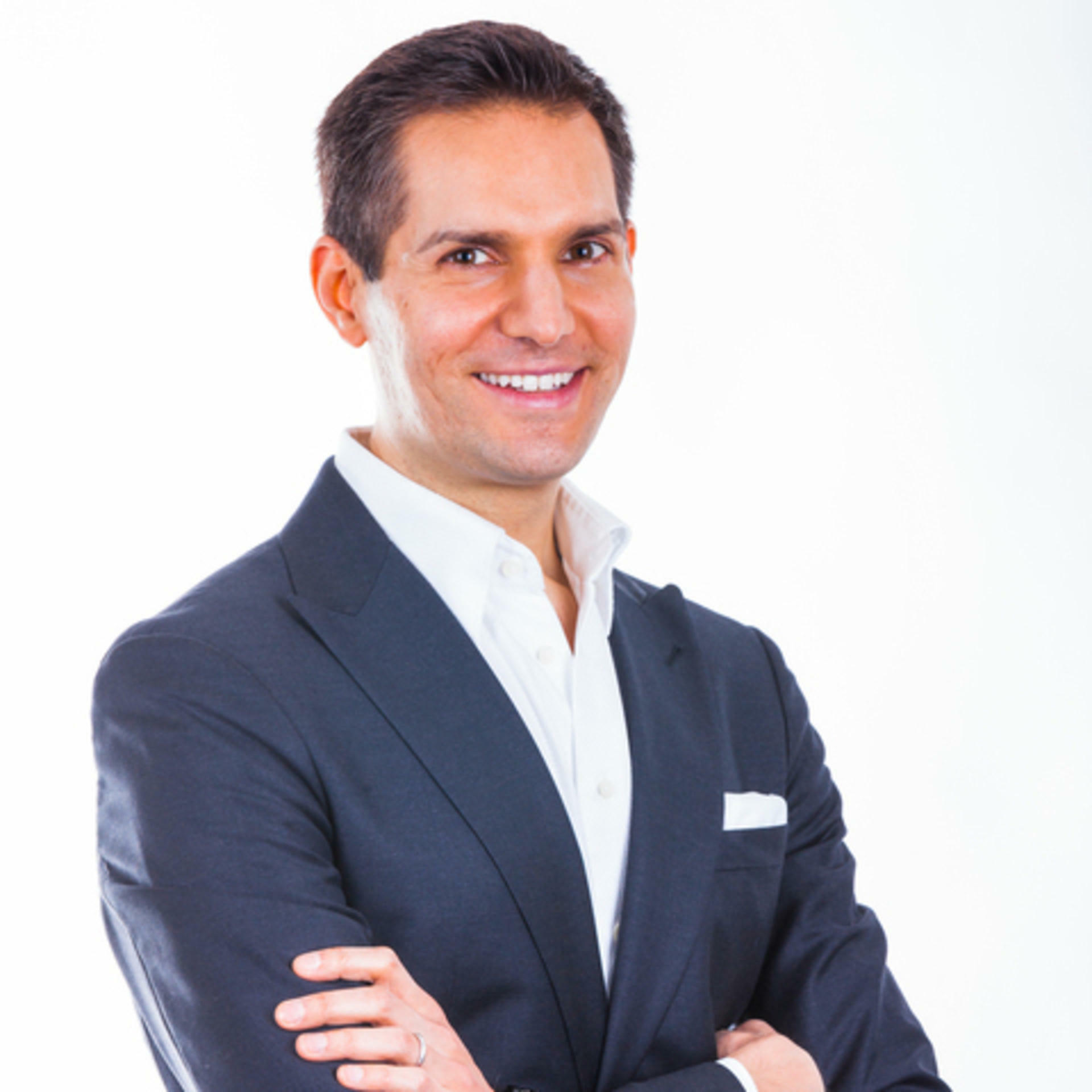 Founder and former CEO of Varengold Bank AG, IPO’d in 2007, started as an algo trading hedge fund, developed into an investment bank, later on into a commercial bank with offices in Germany, London, Dubai and Hong Kong. At the age of 29 Yasin was the youngest person ever in Germany to obtain a license to run an investment bank. 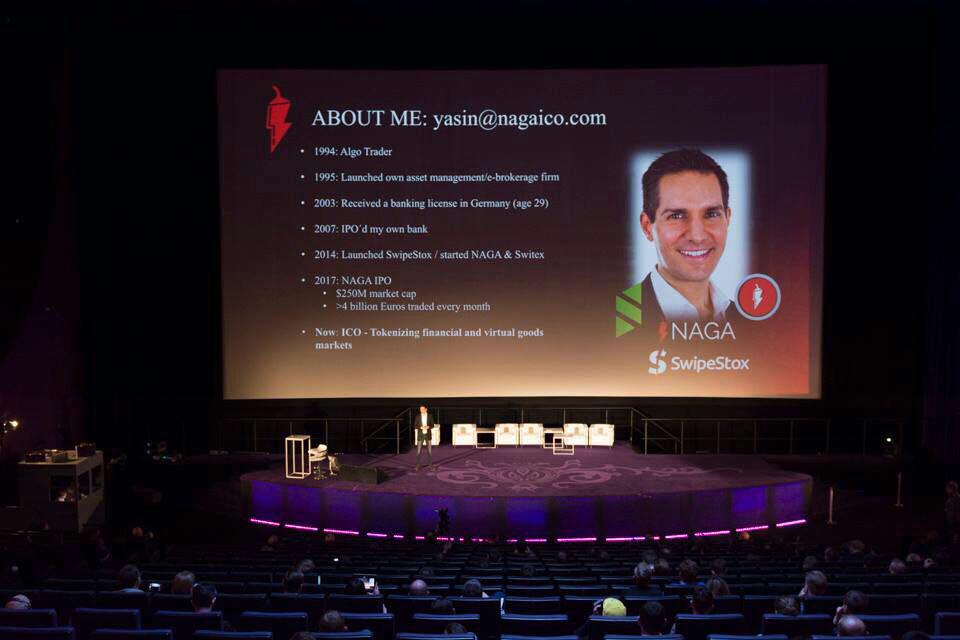 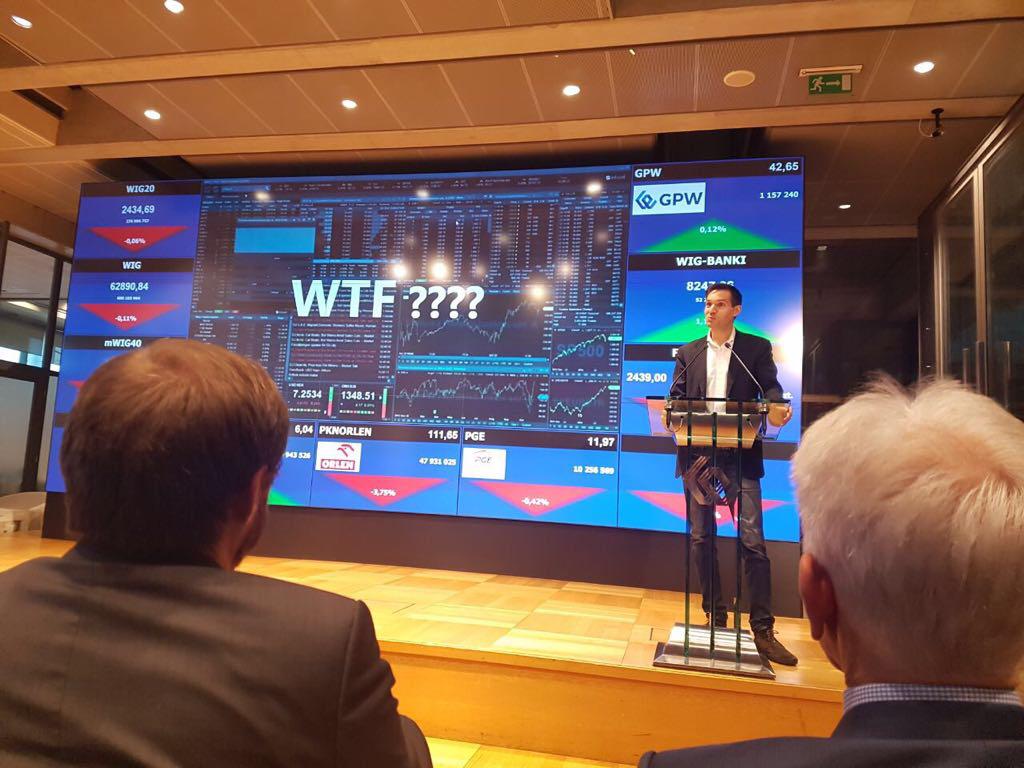 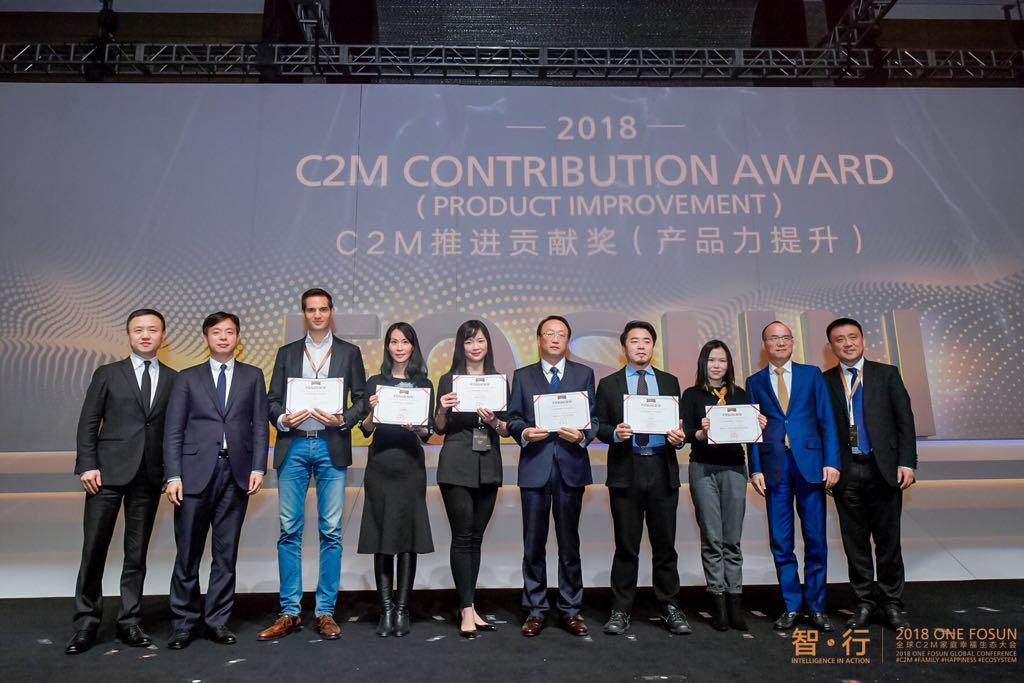 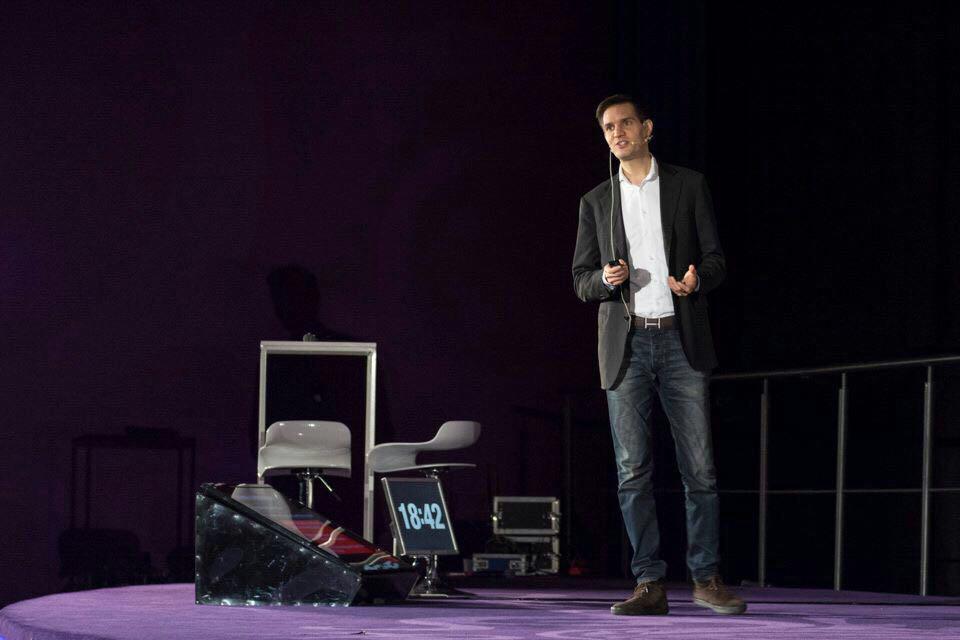 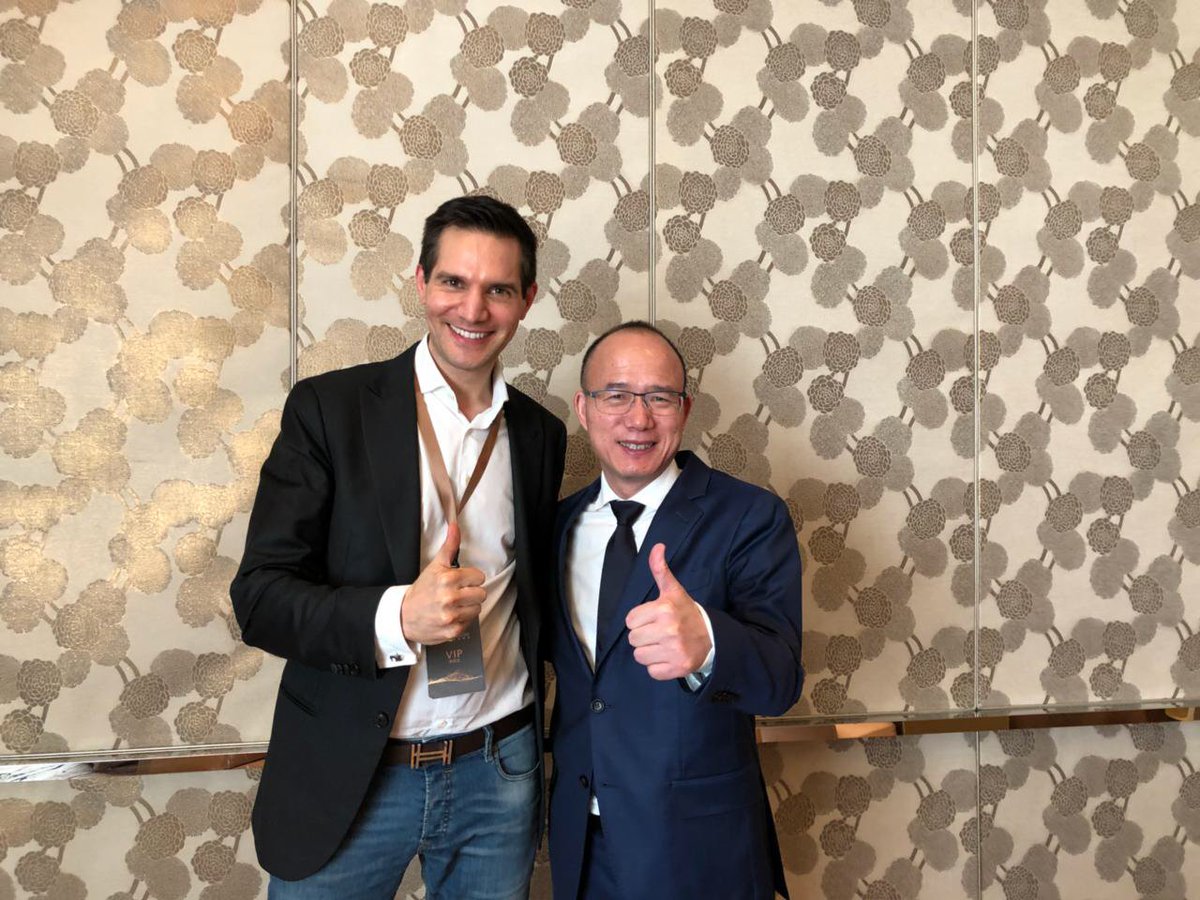 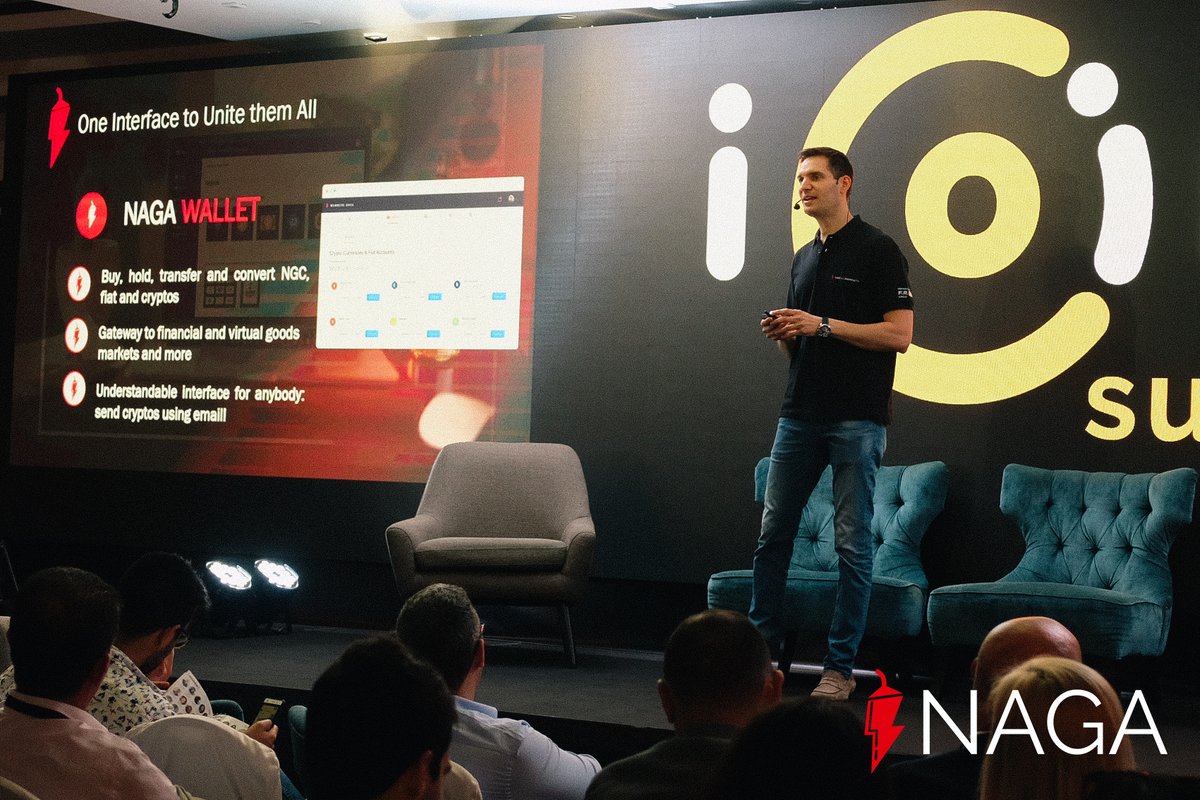 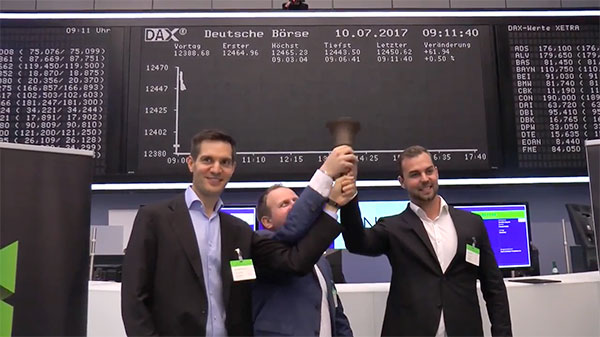 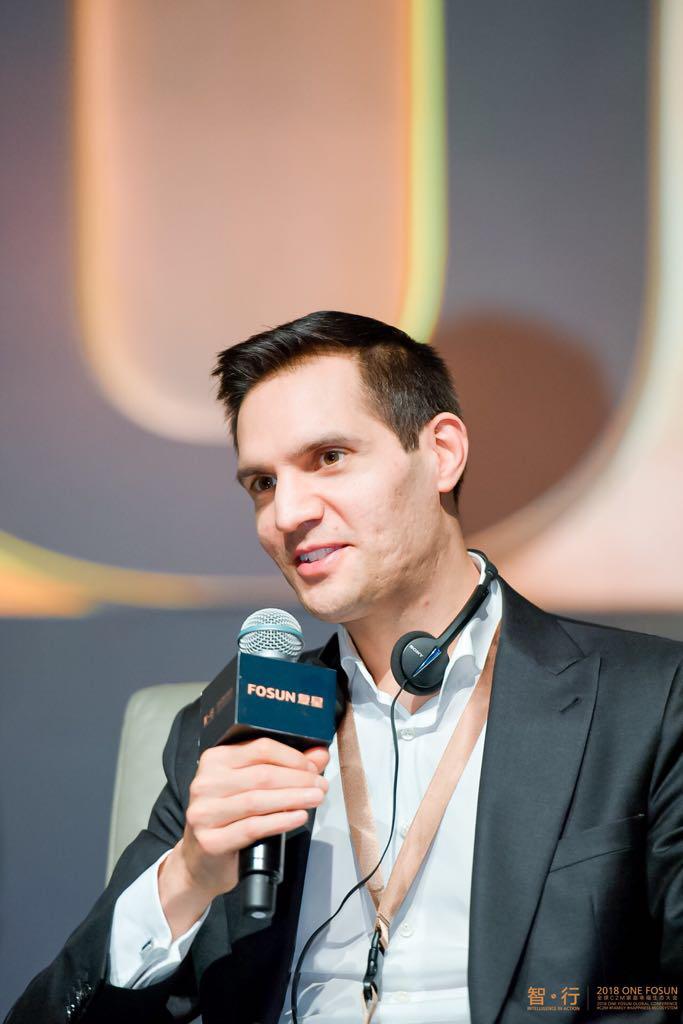 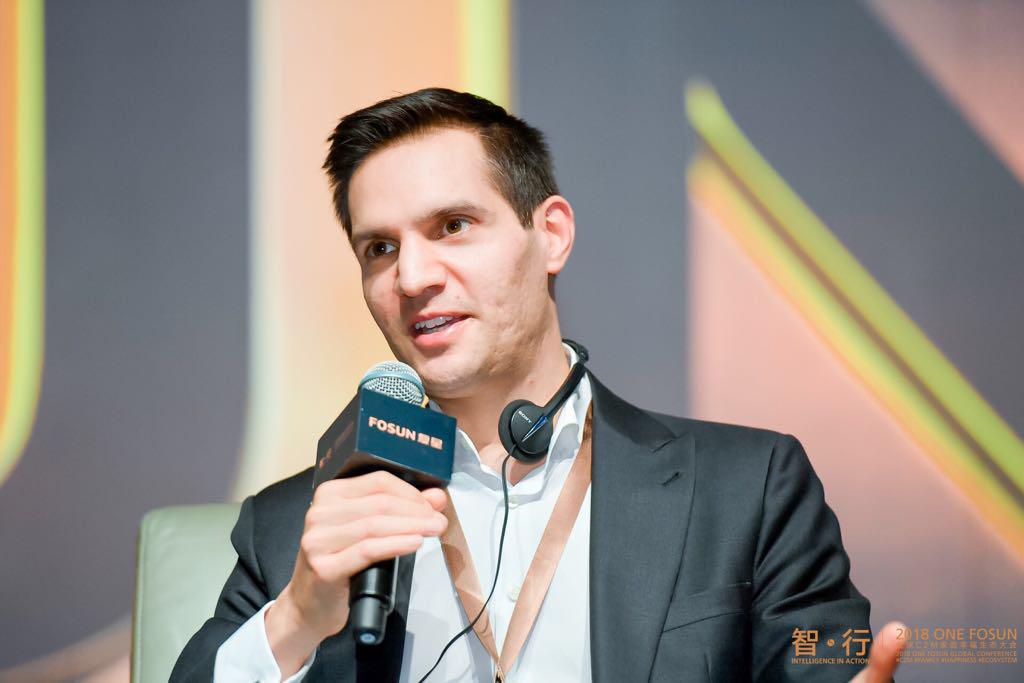 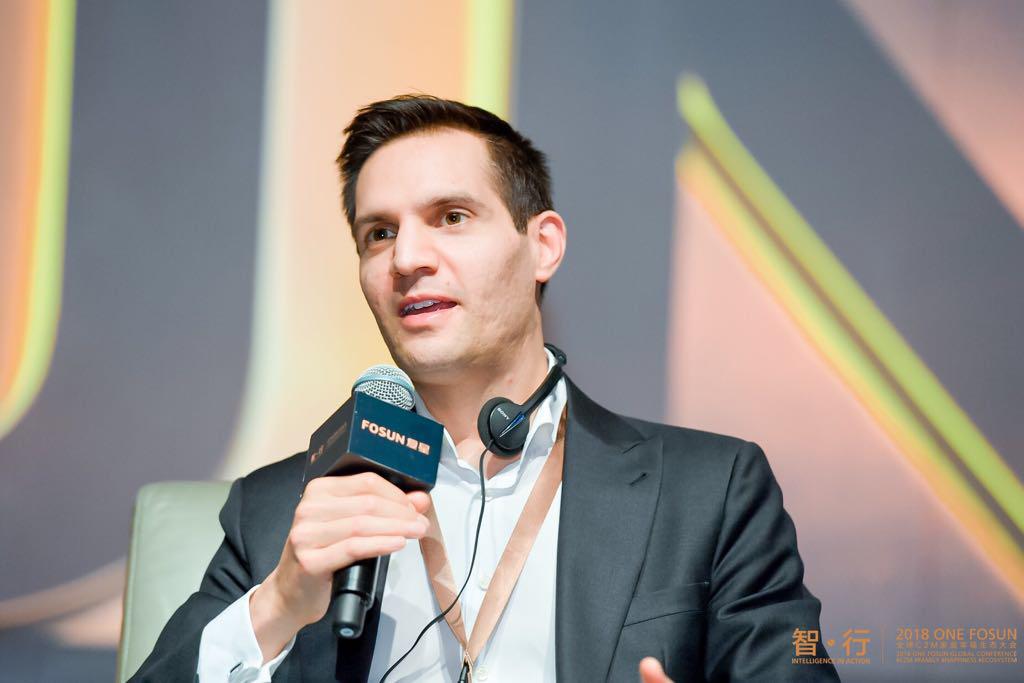